There is no greater joy for a woman than the ability to carry herself confidently.
With this belief, our founder, Ms. Neha Kansara, founded Neha’s Beauty. With an aim to groom and add that touch of confidence to every beautiful woman around her, Ms. Neha bought together a bunch of highly passionate and experienced groomers to create magic – in the areas of hair & beauty.

Ms. Neha has been a prodigy in the field of hair and beauty. To give you a quick gist of her achievements:

And the achievements go on.
The most significant achievement for her was the honor of being trained under Mr. Uday Takke, who took Neha under his wing after she attended his seminar in 2004, which filled her with immersive motivation & a sense of purpose.

Her humble beginning trace back to 1991, about 30 years ago, when she picked up her first set of equipment and tried her hand at this intricate field. While the practice in Bridal Makeovers and Hairstyling went on for about 15 years, the eventual breakthrough happened in 2009 when she finally stepped out of her comfort zone to gain knowledge of advanced courses in the industry such as Diploma in Hair Dressing, Diploma in Beauty Therapy and Cosmetology (ABTC), Diploma in Body Therapy from U Takke’s academy by Mr.Uday Takke and Mrs. Harshada Takke, Mumbai. 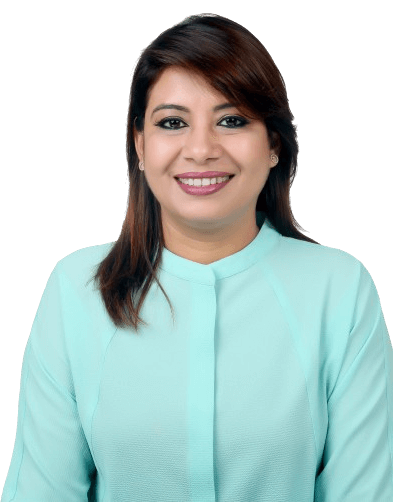 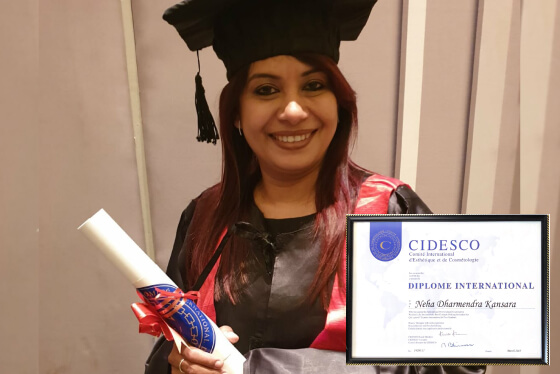 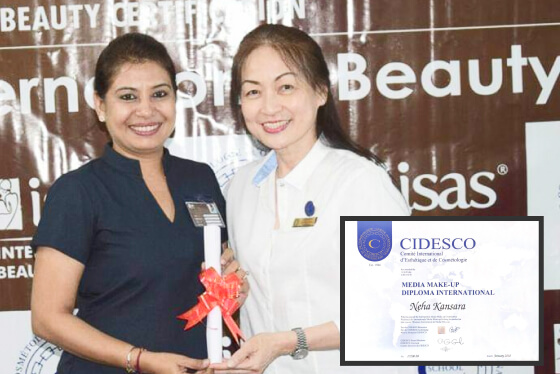 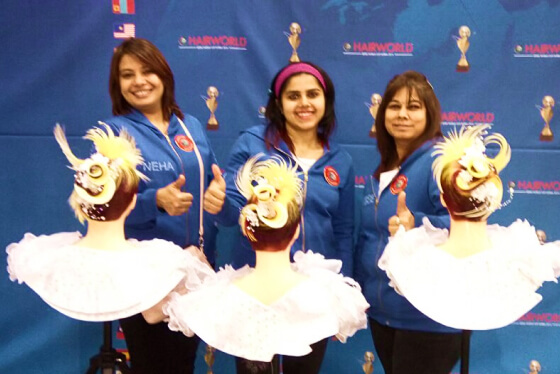 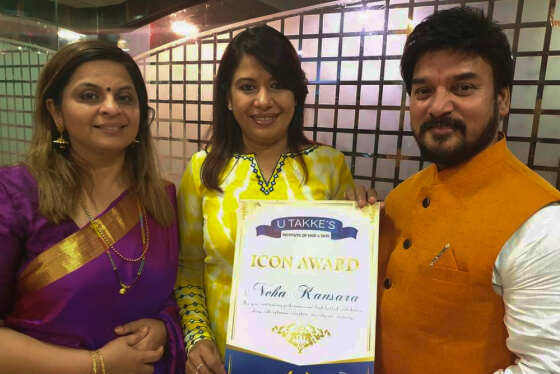 Icon of The Year by Uday Takke's Academy 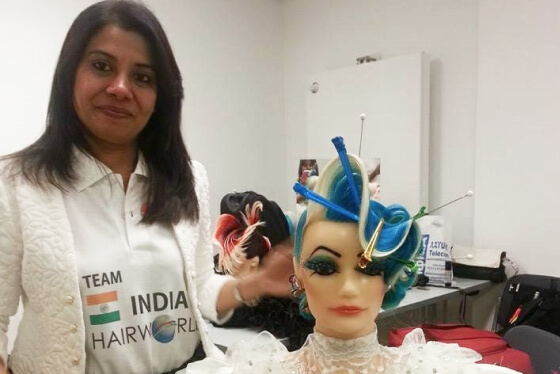 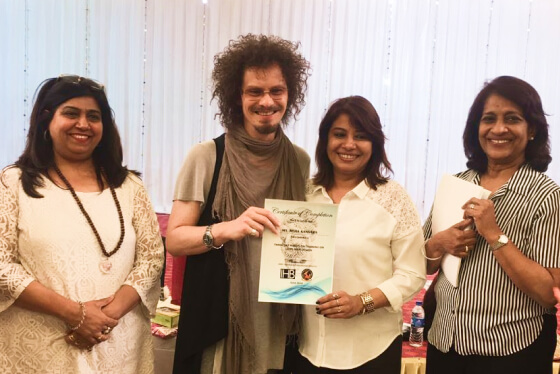 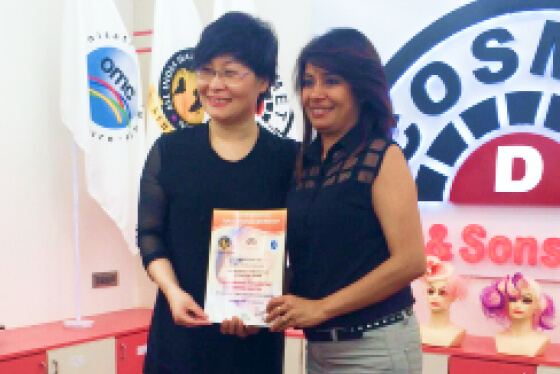 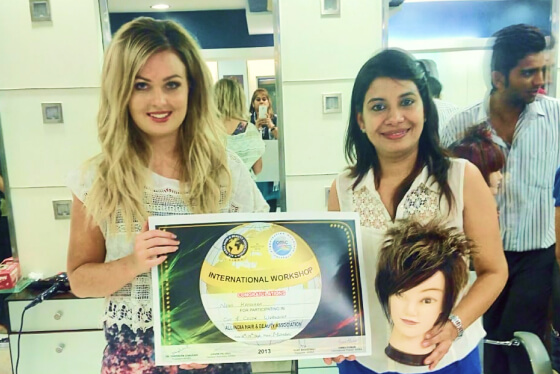 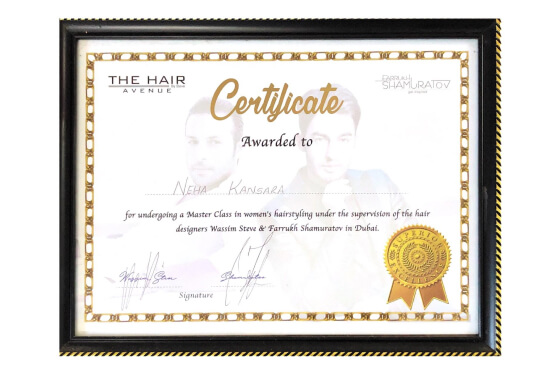 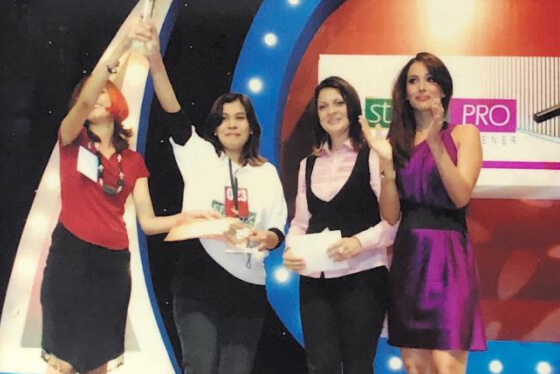 YOU WON’T BE DISSAPOINTED WITH OUR SERVICES

Diploma in Hair Dressing and Barbering